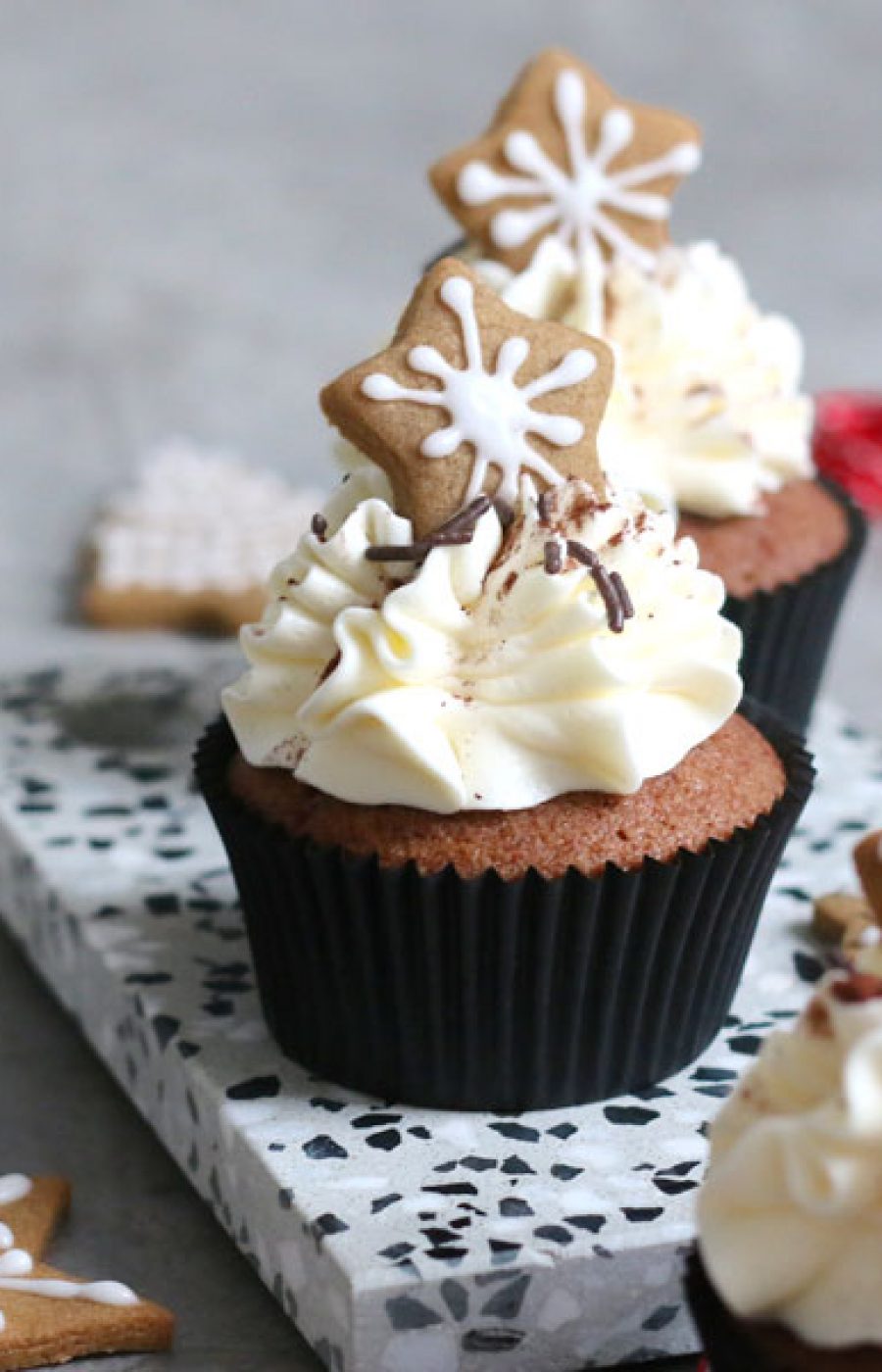 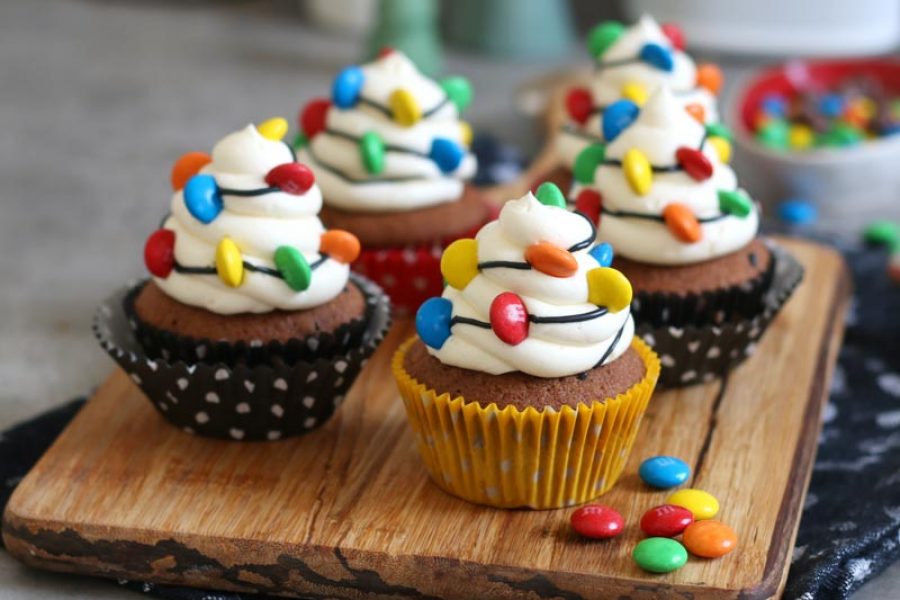 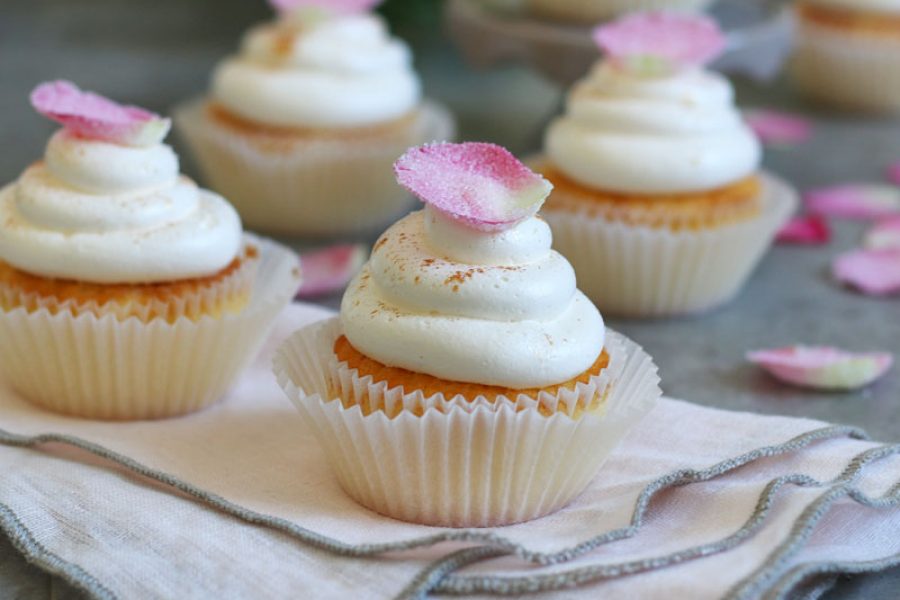 There’s nothing more American than Mac ‘n’ Cheese, right? Well… yes, ok – hamburgers and cheeseburgers are, of course, better known as American food and more widespread, but those are actually only “half-american” I would say. Theoretically, they saw the light of day in Hamburg, Germany, and then found their way to the US at some point… now I’ll probably get into a lot of trouble from die-hard hamburger fans, who deny that Hamburgers are involved in the creation of hamburgers ;P Anyway. No matter if the noodles are in the first place or on the tenth place – my Macaroni and Cheese with Panko Topping definitely deserve a position among the first spots.

END_OF_DOCUMENT_TOKEN_TO_BE_REPLACED

Some of you probably noticed already that I am not only serving cake these days – COVID and the lockdown made it possible(or necessary?), you could say. For weeks I hardly found anybody to eat my cakes and other bakes – all friends were stuck at home and there was no office to go to and get rid of leftover cake, so I had to take a little break from baking. But I can’t just be in a kitchen and do nothing, so I decided to turn my attention to cooking… and you all have to live with that now 😜 Well… today I got a delicious dish for you l like a lot: Korean Bibimbap with pork and veggies. Simple and super tasty!

END_OF_DOCUMENT_TOKEN_TO_BE_REPLACED

Today we don’t need meat to create a delicious dinner (or lunch). Slowly but steady veggies are taking over our meals at home. Instead of dishes with meat, we eat much more vegetarian and vegan dishes these days. I still like meat from time to time but switching to a more “plant-based” diet can’t hurt ;) One of our favorite meals when it comes to vegan dishes is definitely burritos. These here are loaded with fried mushrooms, tomato rice, beans, corn, and guacamole… so good! :)

END_OF_DOCUMENT_TOKEN_TO_BE_REPLACED

Blame the Corona Virus… From now on you will find cooking recipes here as well besides all that baked stuff you already know. It all started several weeks ago with a recipe for “The Best Bolognese Sauce *EVER*” and in more ore less regular irregular intervals you will find now recipes here on the blog that have been tried and tested many times in my home. These baked potatoes aka. Kumpir with chicken, corn, and kidney beans are a good example for what’s being served around here on a regular basis ;)

END_OF_DOCUMENT_TOKEN_TO_BE_REPLACED

Asparagus season is in full swing. If you live in a region where asparagus is grown you can’t get away from it. As soon as they sprout up, they’re sold on every corner. I’m not complaining here – I really love asparagus ;) Whether it’s white or green, I don’t really care… it’s all delicious. But for a dish like these Spaghetti al Limone, the green asparagus is definitely better suited… the vibrant green color looks so good here ;)

END_OF_DOCUMENT_TOKEN_TO_BE_REPLACED

Today I got more than one recipe for you… well, kind of. Only if you are willing to read recipes in German or know how to use Google Translator ;P Some bloggers and I created a little collection for easy recipes – all easy to prepare on a baking sheet in the oven. We call it “Fix vom Blech” here in Germany. Anyway – these Oven Veggies with Halloumi are my contribution to this little ist of delicious recipes… sorry, no cake. Again ;)

END_OF_DOCUMENT_TOKEN_TO_BE_REPLACED

Hi, my name is Marc. I'm a graphic designer.

I love my job, but in between I love to bake and try new things in the kitchen. A lot of my friends and colleagues encourage me to bake - for a very simple reason: they get the leftovers - and it seems they like it most of the time ;)
Read more...

Send this to a friend